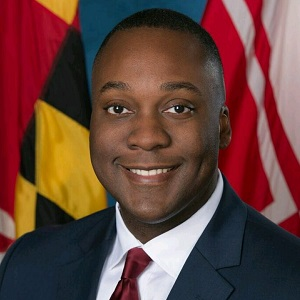 Howard County Executive Calvin Ball has announced the Spending Affordability Advisory Committee (SAAC) for fiscal year 2023. The SAAC is a non-partisan body charged with providing policy advice to the County Executive on fiscal planning. The committee is made up of several residents representing different disciplines and areas of expertise, and includes representation from education entities, council staff, and executive staff.

The SAAC will likely have 7-8 meetings between January and February on operating budget needs, CIP budget needs, the current economy, revenue, long-term forecast and debt projections. Meetings will be virtual, but are open to the public.

Howard County has distributed relief funding quickly and efficiently during the past two years, however, there is still some uncertainty as the region looks towards recovery. The Howard County unemployment rate is at 3.9 percent as of October 2021, down from 5.2 percent in September 2020, but still above the pre-pandemic level of 2.8 percent.

The SAAC will provide a comprehensive report to the County Executive by March 1, 2022, which includes: