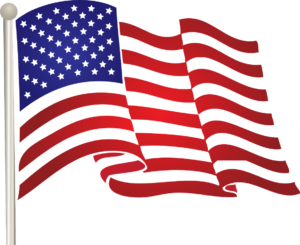 Gov. Larry Hogan announced Executive Order 01.01.2021.03, establishing the Maryland Semiquincentennial Commission, to coordinate the commemoration and observance of the 250th anniversary of the Declaration of Independence, Revolutionary War, and founding of the United States.

The U.S. Semiquincentennial Commission was established by the U.S. Congress to inspire all Americans to participate in a momentous milestone – the 250th anniversary of the founding of the United States in 1776. The Maryland State House was the site of the ratification of the Treaty of Paris on Jan. 14, 1784, which formally ended the Revolutionary War. The semiquincentennial commemorative period runs from 2020 to 2027, peaking on July 4, 2026. Commemorative initiatives will fall into three thematic categories to educate, engage, and unite.

As part of its work in Maryland, the commission will:

The Maryland Semiquincentennial Commission will be staffed by the Maryland Department of Planning and Governor’s Coordinating Offices. The Maryland Historical Trust will help assist and guide the commission’s goals, mission and recommendations.