Howard County Executive-elect Calvin Ball (D) spent much of the past year focused on his campaign. With just four weeks to spend on the transition to office, he’s now focused on aligning his administration’s priorities.

The diversity apparent within the team and its subcommittees is meant to signal his approach to his new position, said Ball, who is the first African American to hold the office.

He said, “Having a place where government actually represents our community, where community members can see themselves in public servants, has always been important to me and will continue to be important.”

Ball has made no commitment yet to government reorganization or making personnel or department changes. “I will be assessing the team and continuing to have conversations with people I think are extremely talented and want to serve our community.” 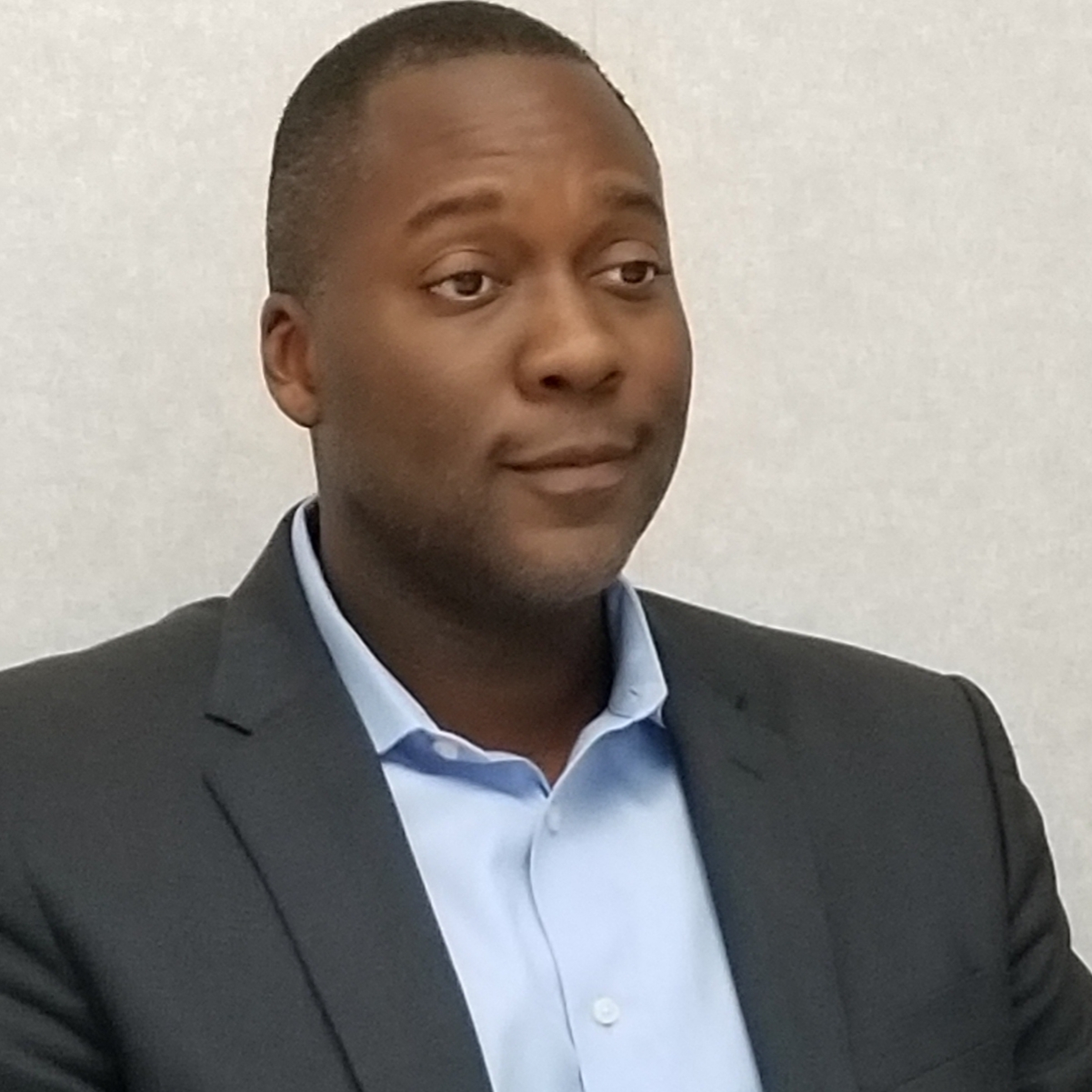 Transportation, education, the budget and Ellicott City flooding will represent the top priorities for his administration, Ball said.

For transportation, “we need to be thinking in decades and generations,” Ball said.

“Making sure we take a multimodal approach is also important,” Ball said, particularly in its ability to improve the commercial tax base.

“I think Bike Howard Express should have the investment it needs,” he said. “How we phase that in is something I’ll definitely take a closer look at.”

Ball has already had preliminary conversations with other county executives on inter-jurisdictional transportation and other priorities.

He expressed concern that, for years, the county’s revenue projections haven’t materialized.

He advocates a multipronged approach of growing the commercial tax base, lobbying more assertively for the county’s fair share of state funding, and holding the school system and other county entities accountable for their budgets.

“If we invest appropriately in proper maintenance, maybe we save significant dollars on utility bills and renegotiate with some of the utility companies to make sure we’re getting the best use of taxpayer dollars,” Ball said. “Then I think we need to have an immediate conversation about deferred [school] maintenance and how it’s going to be prioritized, those are some things I’d like to do immediately.”

As a councilman, Ball’s position on a number of controversial issues did not align with that of his predecessor, Allan Kittleman (R).

Ball’s concerns with new courthouse legislation centered on how large the new courthouse actually needed to be, the prudence of moving it away from Ellicott City, and committing the county to spending a half billion dollars over 30 years when the school system faced the same amount in deferred maintenance.

“Once I take office I would like to evaluate where we are in the process,” Ball said. “If the bonds have already been let, I would have concerns about business predictability in pulling those bonds back out of the market. If they haven’t been let, I’d like to evaluate the structure of the deals and how much taxpayer dollars have already been used.”

He added, “We need access to safe justice, but we want to make sure we’re investing in the quality of life and all the other things that are demands on our resources.”

As to the Ellicott City Flood Mitigation Plan, Ball said he will be introducing a new plan. “Soon after I take office, I’m going to make some announcements about the specifics of the changes I’d like to make and the things I’d like to keep there.”

He said he wants more investment in stormwater and flood mitigation projects above Ellicott City. “Demolishing buildings unnecessarily is something I don’t think we should do. If it won’t make people safer, it will make Ellicott City less attractive. “

Ball said he plans to have conversations with all staff members to better understand all of the options for Ellicott City that were reviewed and the pros and cons of each.

“Maybe there is a faster, more cost-effective way to have less flood water and still save the historic nature of Ellicott City,” he said. “This is a top priority for me.”

Regarding Downtown Columbia’s Tax Increment Financing deal, “It was my understanding that the only way to move the project forward was through the TIF,” Ball said. “If that’s not the case … maybe we need to be leveraging taxpayer dollars in a more transparent, effective way. It needs to be clear that it is an investment and not a giveaway.”

Does Ball intend to revisit the sanctuary county legislation that Kittleman vetoed?
“Not at this time,” he said. “The issues as far as revenues and the budget picture will be some of the top priorities I’ll be working on.”

Understandably, Ball is well known in District 2, but not so much outside his constituency.

“There is an opportunity over the course of the next several months and years for everyone to recognize that I am the public servant for all of Howard County,” he said. “A lot of it will be issue based. I think the introduction through service and addressing the problems of today and tomorrow will be how people to get to know me.”